What's the difference between decoding, encoding, recoding and transcoding?

Conversion of a video file which is present in a special format into another video format (e.g. DivX in DVD or MPEG-2 in DivX,…). 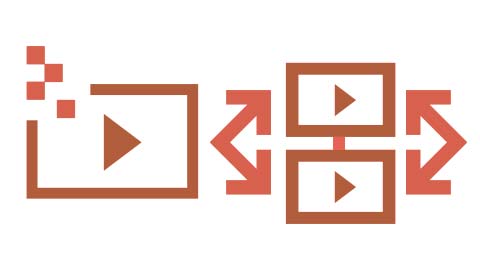