Still using an old mobile phone? SPOTxde Player enables you to play MMS from phone on your computer.
Some of the formats supported by this application are AMR audio, and i-motion or M-Stage multimedia files.

The latest two formats are mobile Internet services which originated in Japan and have been adopted in several European countries.

SPOTxde Player can be used as plug-in with Windows Media Player on computers running Windows 2000 and XP. By installing this piece of software on your computer, you will be able to play audio files encoded with the AMR codec in Windows Media Player.

SPOTxde Player has not been updated anymore since 2006, and it is considered obsolete, since almost nobody sends multimedia messages these days.

Nevertheless, if you need to play some AMR format files on your computer, and you are still using Windows XP, this application can still be helpful for you.
X
Report it!
Share
Share 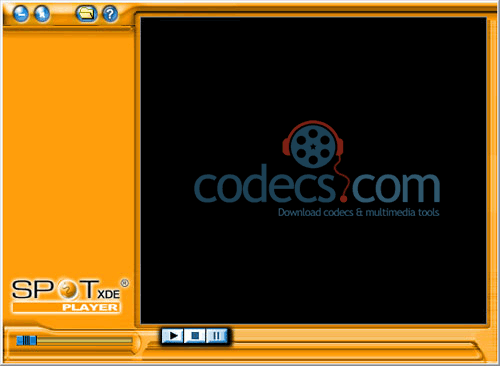 VEMoDe VEMoDe converts your videos into file formats that are supported by mobile devices.

Not compatible with Windows 7, as there is no way to make it believe that the Windows Media Codec 8 ...