LAME MP3 Encoder is an application used for encoding audio to MP3 files by applying three different compression (CBR, VBR and ABR).
It allows you to rip audio CDs and your music will occupy less storage space without compromising sound quality.

Regarding compression, LAME MP3 Encoder is superior to other similar utilities because it uses CBR, VBR and ABR.

CBR allows you to maintain a constant bitrate through the file and predict the size of the resulting file.

The VBR method is recommended for the average user because it renders the smallest file size while keeping quality; it changes bitrates depending on the complexity of the file.

The ABR method is a combination of the previous two, which preserves the bitrate at the required target and produces smaller files than the CBR method.

LAME MP3 Encoder uses the Command Line interface, but this should not scare you off. The commands are very simple and you can learn them by reading the Command Line Help which comes with the application.

However, if Command Line interface scare you off, LAME executable can be used with one of these GUIs:
- LameXP
- LameDropXPd
- LameFE
- RazorLAME interface.

Or you can use the DLL with other standalone software:
- AudioGrabber
- CDEx
- or Audacity (you need to install Lame 3.99.3 for Audacity), etc.

Although they are simple, the commands used in LAME MP3 Encoder allow you to process the audio files, using various options, such as filters, verbosity, noise sharpening, psycho acoustic algorithms and many others.

Other features which make LAME MP3 Encoder a professional encoding tool are the easy-to-use presets, the quality comparable to FhG encoding engines, MPEG 1,2 and 2.5 layer III encoding, compiling the encoding engine as a shared library in Linux and UNIX or as a DLL or ACM codec in Windows etc.

LAME MP3 Encoder can represent your introduction to MP3 encoding or it can even help you become a professional audio encoder.

All these are possible by downloading an incredibly lightweight pack for free and taking some time to learn the program’s specific commands or by using one of the interfaces mentioned above.

IMPORTANT!
- If you are looking for Audacity's compatible version of Lame MP3 Encoder, get Lame 3.99.3 for Audacity, from Audacity's download page.
X
Report it!
Share
Share 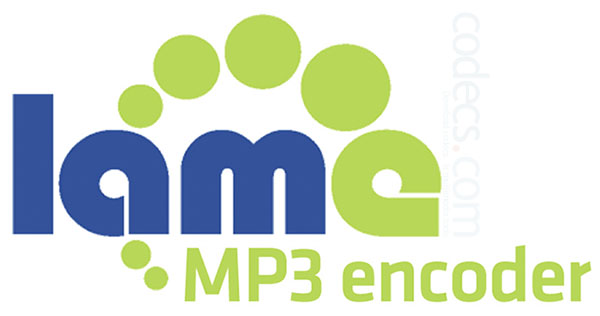 OptimFROG OptimFROG helps you reduce the memory space occupied by your music collection and also to restore the original files, using a method similar to ZIP compression.