Speex is an audio compression standard designed for speech. This format is patent-free and open source and everyone is encouraged to use it.
The purpose of Speex is offering users a free alternative to costly proprietary speech codecs and easing the entry of new voice applications.

Speex is specially designed for speech, it is adapted to Internet applications and it offers a variety of features that are not found in other codecs.

The features that are found in Speex but not in other codecs are intensity stereo encoding, a VBR mode and integration of multiple sampling rates in the same bitstream (embedded coding).

Speex has been discontinued and now its features are found in Opus.

The final versions of Speex included changes such as moving the non-codec components (preprocessor, jitter buffer, and echo cancellation) to a new libspeexdsp library.

A new jitter buffer algorithm was included with Speex 1.2 beta 3 and libspeex could be built without any floating point support. API additions from the 1.1.x branch were included, while being backward compatible to ensure an easy transition from 1.0.x to 1.1.x.

Although replaced by Opus, which is superior in many aspects, Speex remains a reliable codec highly recommended for speech encoding.
X
Report it!
Share
Share 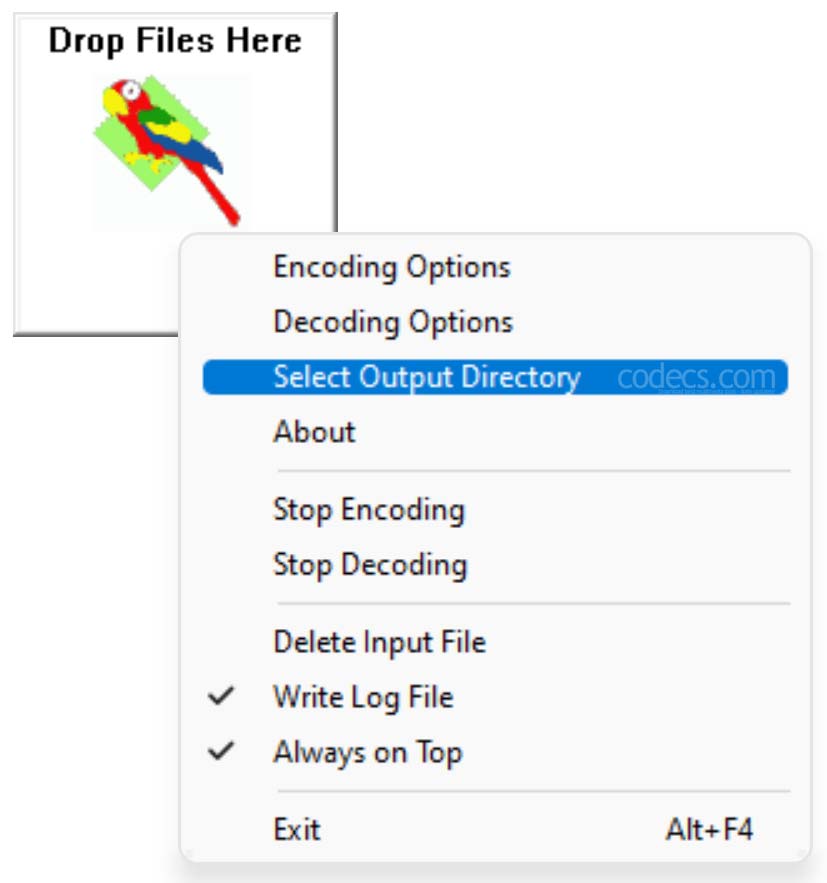 Download 268KB
Freeware 43.891 downloads
Be the first to review it!

Write a review or just post a comment about Speex .
Let other people know about your opinion or experience with this software.
Write a review