Freemake Video Converter is a complete tool enabling you to convert to devices and between a wide range of formats, to rip and burn DVD and to easily upload videos to YouTube. 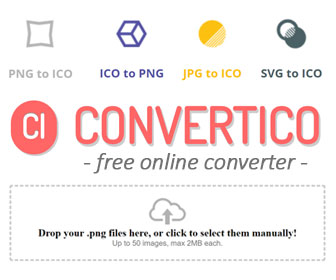 The application has a simple and intuitive interface and it allows batch operations.

Freemake Video Converter comes with a built-in player and it supports a large variety of formats: AVI, MPEG, MP4, WMV, DVD, HD, MKV, MP3 WMA, FLAC, 3GP and many others.

It can work with more than 200 formats, including photos.

This piece of software is also a burning expert. It doesn’t have a two-hour limit and you can burn even 20 hours to a Standard DVD and 40 hours to a DVD-DL.

A possible drawback may be the high amount of system resources the Freemake Video Converter uses, but the advantages offered by this program exceed limitations: excellent image and sound quality, supporting almost any format, very useful how-to tutorials, shutting down after the conversion is completed and editing videos professionally.

It is also good to know that you must install .NET Framework Version 4 on your computer for Freemake Video Converter to work.

All in all, Freemake Video Converter is a software tool designed for average and power users who are interested in getting the best out of their media contents through conversion and editing.

ConvertXtoVideo ConvertXtoVideo is a fast and user-friendly application which enables you to convert between various video file formats, including BDs and DVDs.

Canopus Converter A free utility which lets you convert between Microsoft DV AVI files and Canopus DV AVI files without any quality losses. 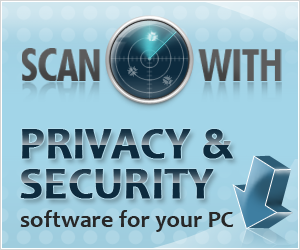 Full of ads, requires "registration" and giving an email (still waiting for more spam to arrive) and requires paid registration ...

Freemake has a built in feature to fail after a few downloads and their disguised fix tries to force you ...